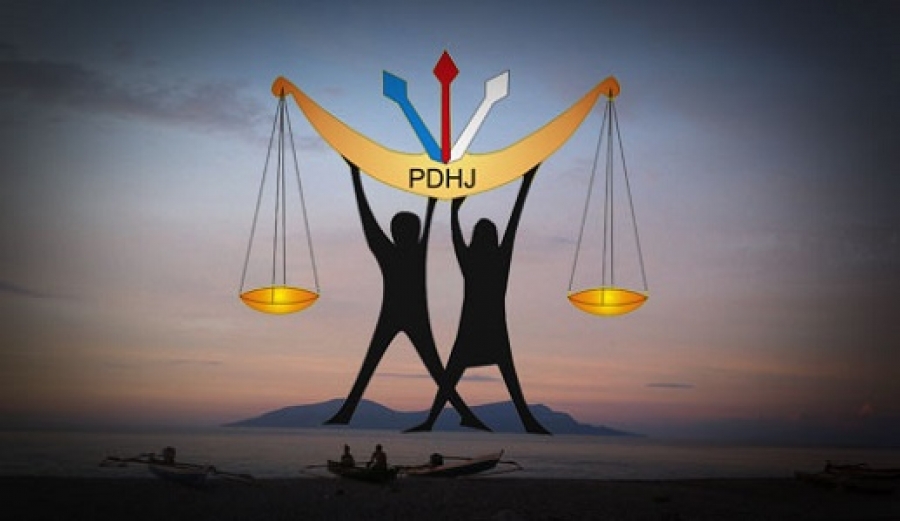 DILI : Around 846 hand tractors owned by the Ministry of Agriculture and Fisheries (MAF) are unaccounted for, according to a report by the Office of the Provedore for Human Rights and Justice (PDHJ).

The PDHJ tabled a report in Parliament on Friday warning of mismanagement of valuable agricultural equipment by MAF and poor follow-up assistance to farmers.

Jesuina Maria Ferreira Gomes, the Director of PDHJ, claimed their investigation had revealed poor records of the maintenance of MAF owned equipment and  instances where farmers had resold government-owned equipment, pointing to a recent case in Viqueue.

Gomes said it was a failure of government management that left farmers without service assistance and ultimately equipment they could not maintain.

"It is very worrying because the hand tractor that has been distributed to farmers has not been maintained and has not received fuel from the government," she said.

A standard motorised hand tractor used to plough fields can cost from US$1300.

Read 1227 times
Rate this item
(0 votes)
More in this category: « Government Urges 100 Households on Comoro River Bank to Move Amid Flood Danger
back to top