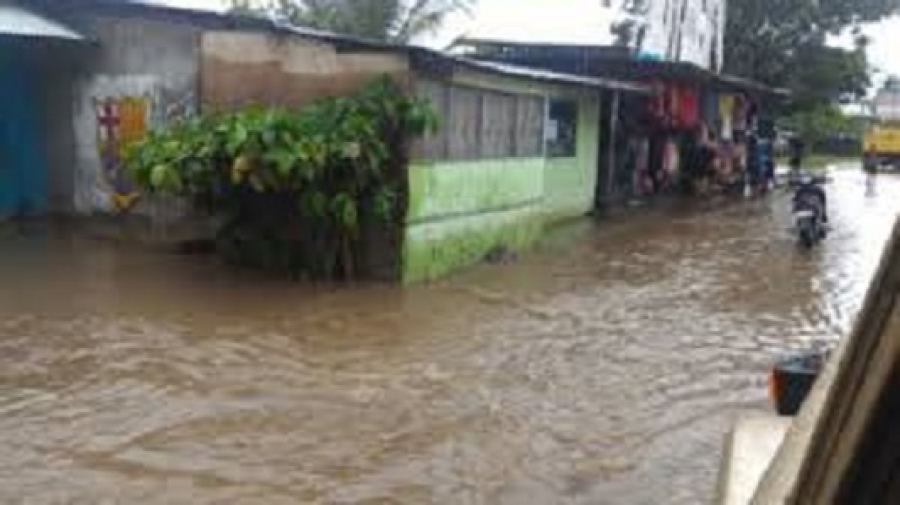 DILI: The relocation of families living on the banks of Comoro River in Dili should happen “immediately” due to high risk of the river flooding, according to the State Secretariat for Civil Protection.

Alexandrina dos Reis, speaking from the Ministry of Social Affairs and Solidarity, recommended on Friday that more than 100 households were in “danger” of flooding and would need to relocate.

Reis said the household owners had ignored strict housing regulations that prohibit construction within 50 metres of a water way.

"There are regulations that prohibit people from living near the coast and rivers, but how many articles I have written I do not know,” Reis said. “People continue to establish homes in high risk areas.”

Reis said if people did not heed the recommendation and remained living in high risk flood areas, they would not receive compensation from the government if their property was destroyed by flood water.

The push for families living on the Comoro river bank to relocate was supported by Prime Minister Taur Matan Ruak, who confirmed that the government would not compensate homeowners for flood damage if their property did not comply with State housing regulations.

"Homeowners must be held accountable because it is not the government that approved them to build their homes on the riverbank," Ruak said on Thursday.