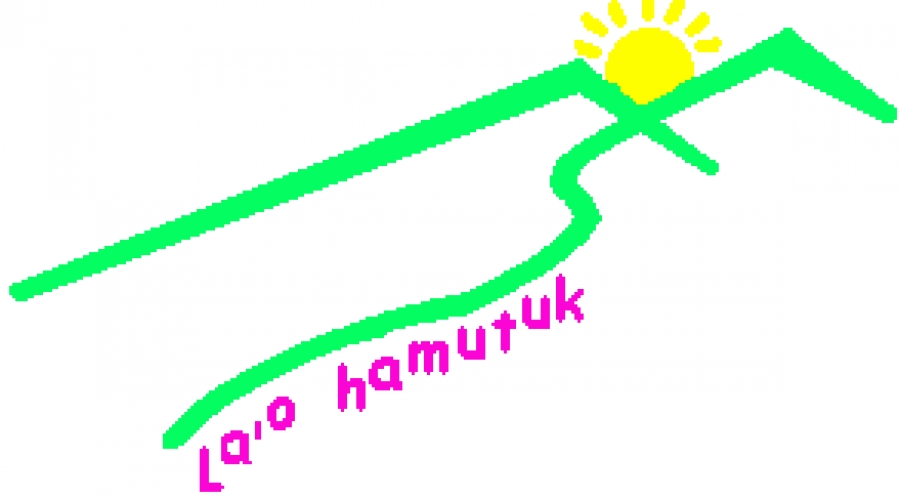 DILI:A lead investigator in Timor-Leste’s open budget survey has said the country is “stuck below acceptable levels”, and warned that… DILI:Timor-Leste reported more recoveries from the coronavirus than new infections on Saturday for the first times since the virus emerged… 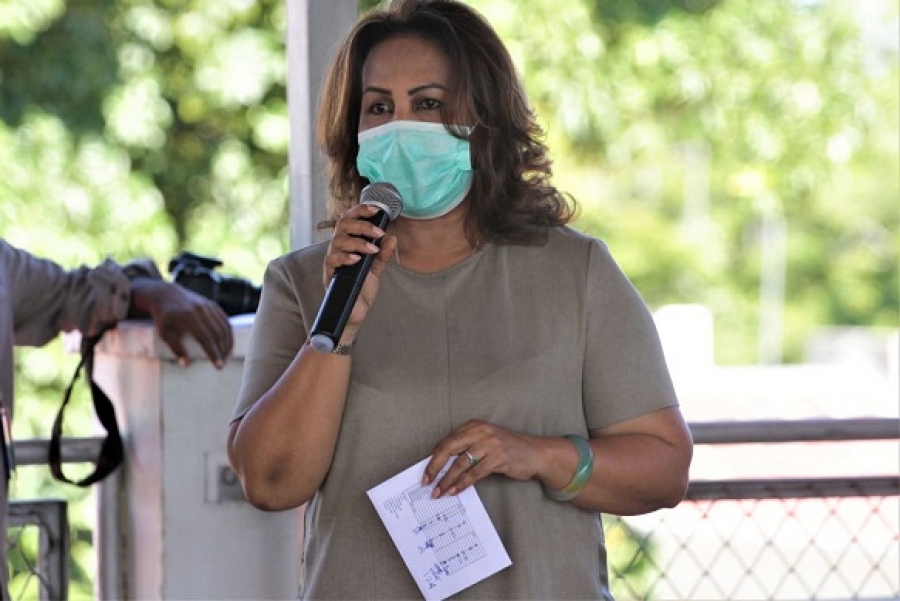 DILI:Hundreds of frontline workers may receive monetary compensation for their work supporting the nation’s COVID-19 pandemic response, as health officials… 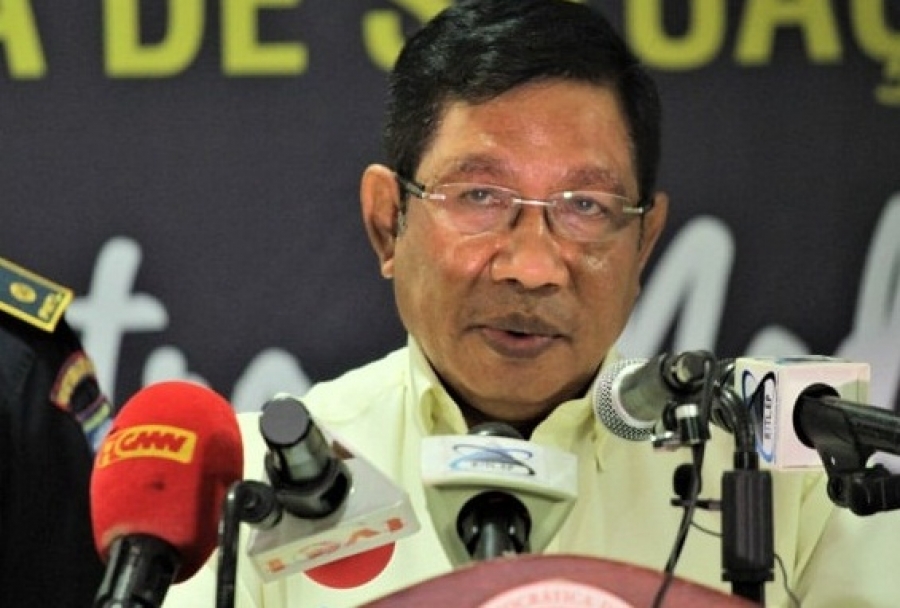 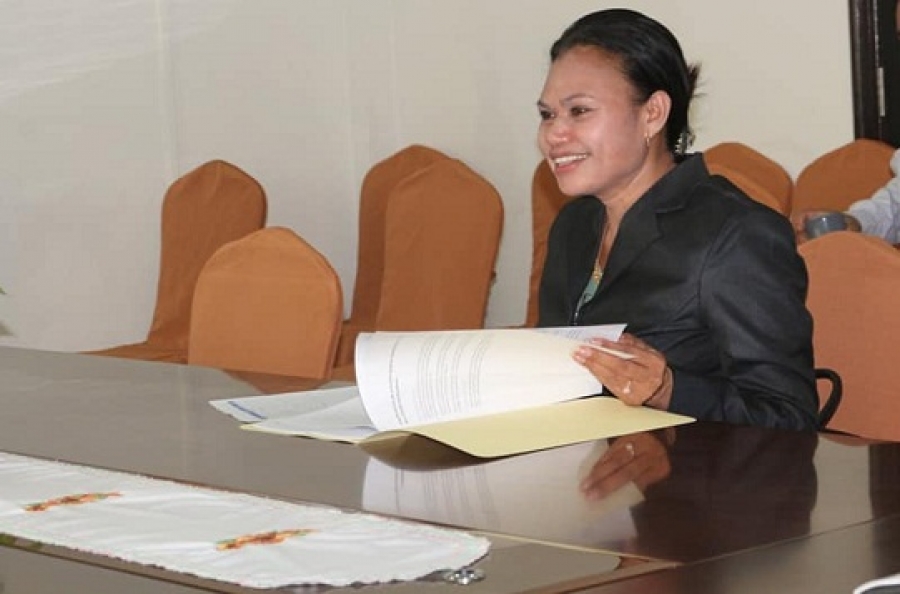 DILI:Timor-Leste’s youth party announced on Wednesday it was leaving Xanana Gusmão’s new six-party parliamentary coalition and wants to continue the…

DIL: Timor-Leste reported no new COVID-19 infections for the third consecutive day, with citizens earning the praise of health officials for adhering to movement and hygieine regulations and helping combat the spread of the virus.

DILI:Dengue fever has claimed eight  lives, as the latest outbreak spreads to more than 1000 people across Timor-Leste, according to health authorities.

The Guido Valadares National Hospital (HNGV) has now recorded 1050 cases from January to April, with 628 cases in Dili, 293 in Ermera and the remaining from other municipalities.

DILI: National Parliament voted on Monday to extend Timor-Leste’s state of emergency aimed at stemming the spread of the coronavirus by four weeks to 27 May.