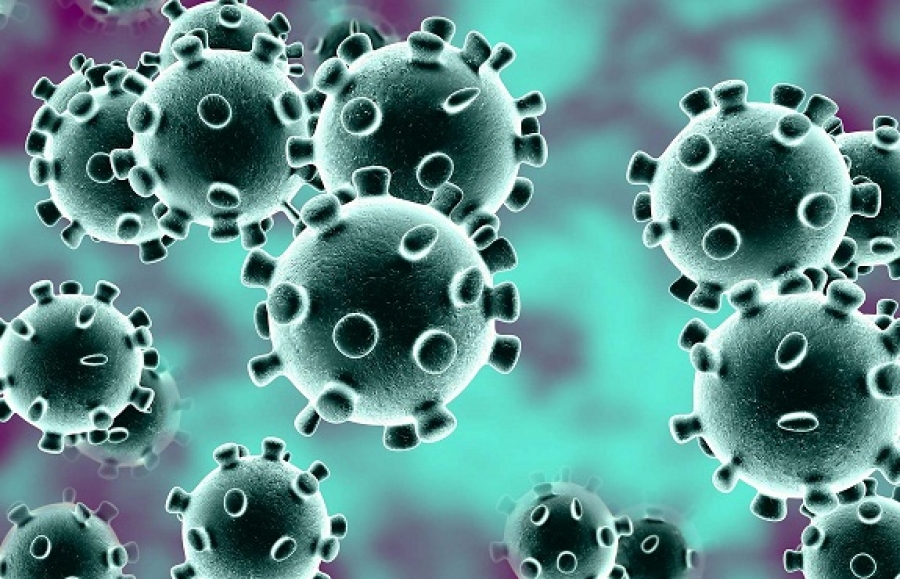 DILI:The Head of Timor-Leste’s Ministry of Health on Friday has said the country will start screening people entering the country by land, sea and air to avoid transmission of the flu-like coronavirus, and advised people to be vigilant about changes to their health.

There have been no confirmed cases of the virus to date in Timor-Leste, but Merita Monteiro said the country was at risk with cases spreading across China where it originated as well as Thailand, Australia, France, Canada, South Korea, Japan, Taiwan and the United States. No fatalities have been recorded outside China.

Monteiro said manual temperature screening of people and declaration cards of travel background would be introduced as measures to combat the virus after China confirmed it can pass between humans and cases and fatalities started to mount.

As part of the new measures, Monteiro asked people to be vigilant of changes in health, in particular respiratory issues, and to seek immediate help so suspect cases can be isolated from the community.

Symptoms of Wuhan coronavirus, which has infected more than 2,000 people in China and killed 56,  include coughing, elevated body temperature, difficulty breathing, bone pain and excessive weaknesses.

The new measures come as many Chinese people living in Timor-Leste travelled to China for the Luna New Year holidays starting last week.

Travellers should try to avoid contact with people that display symptoms similar to the common cold, such as coughing or runny noses.

They should also wash their hands frequently with soap and water, making sure to scrub for at least 20 seconds, the World Health Organisation says.

There are no vaccines to protect humans from contracting coronavirus.