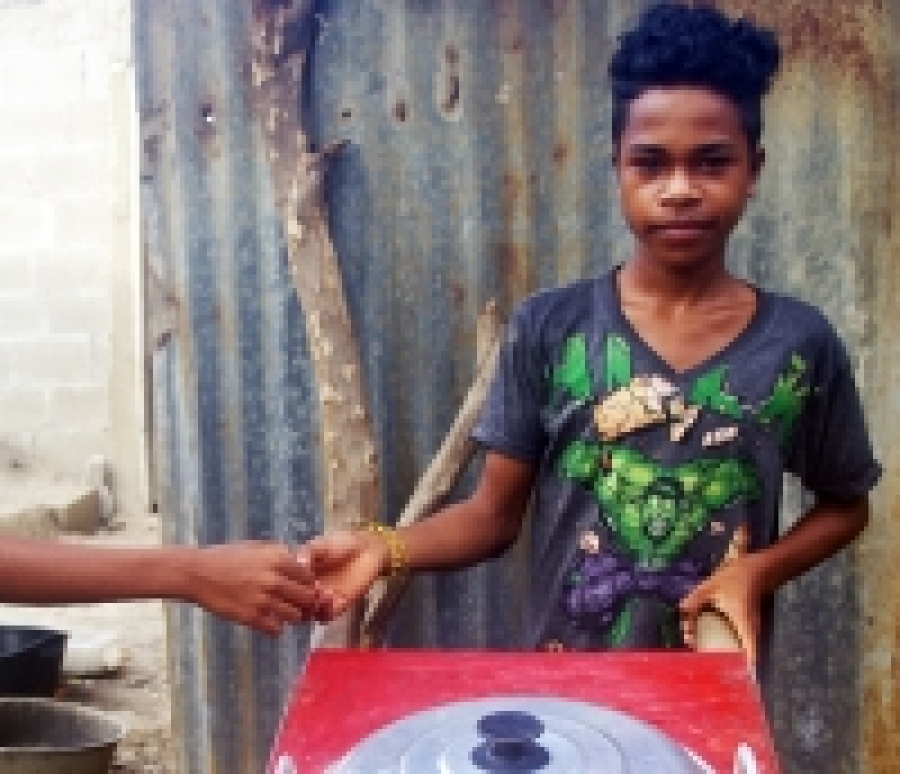 DILI:Timor-Leste’s National Parliament is preparing changes to the law that will prohibit children from working, the President of the Commission F Neo da Silva Ximenes said.

Ximenes told Independente ministers had discussed the National Action Plan Against Child Labour designed to stop putting the country’ youth at risk with relevant institutions and members of the justice sector during a two-day workshop in Dili on 7-8 July .

“The state has a moral obligation to protect our children from being asked to work,” Noe said.

Parents encouraging their young children to work and send money home to support families pay off debts is one of the biggest barriers to protecting Timorese children from child labor, said Noe.

“All children have a right to education,” he said.

Noe said the government would use input from the workshop to establish a child labor law that was “acceptable to all relevant institutions.”

Almost 20 per cent of  Timorese children aged 10-14 have been involved in work, in particular agriculture, according to data published by UNESCO.

The Council of Ministers have yet to approve it.

Read 189 times
Rate this item
(0 votes)
More in this category: « Timor-Leste Administers Over 245,000 Doses of COVID-19 vaccine, authorities Pregnant Women in Timor-Leste safe to have Sinovac Vaccine, says WHO »
back to top