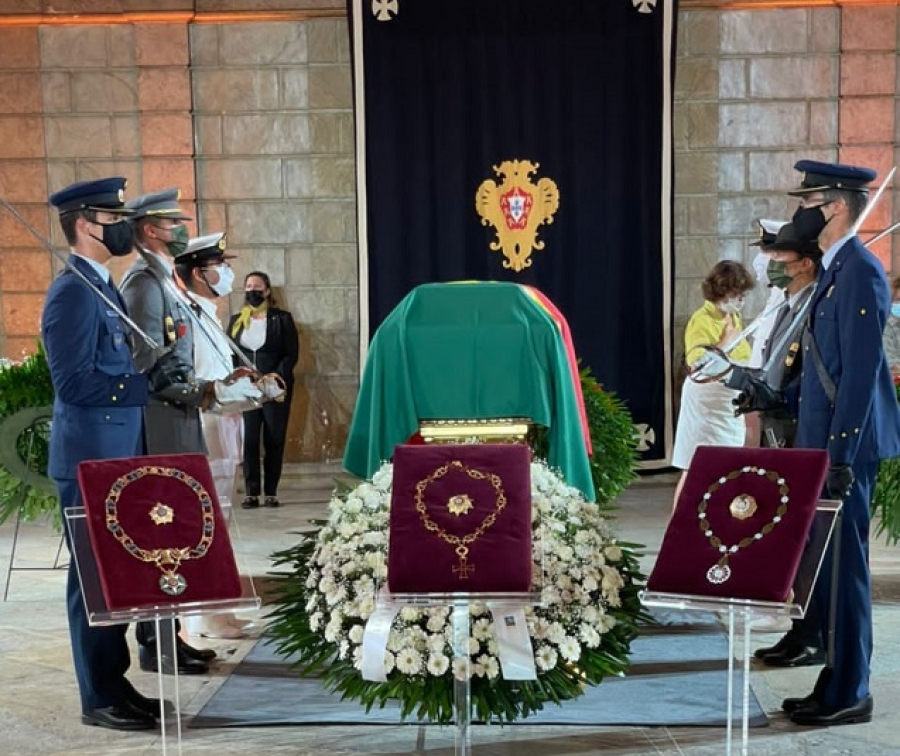 DILI:Timor-Leste’s Prime Minister conveyed his deep regret for the death of former President of Portugal, Jorge Sampaio, who during his mandates in Belém fought for the free and democratic exercise of the right to self-determination of Timor-Leste.

“Former President Jorge Sampaio will be remembered in the world as a great figure of causes and freedom and recognised as a Great Friend of Timor-Leste and the Timorese,” Timor-Leste’s Prime Minister Taur Matan Ruak said in a statement.

Sampaio died Friday September 10, aged 81, in the Santa Cruz hospital, in Lisbon, where he had been hospitalised since August 27, after experiencing respiratory difficulties.

Linked to politics since his time as a student at the Faculty of Law of the University of Lisbon, Sampaio led the Socialist Party and was elected mayor of Lisbon in 1989. In 1996 he was elected President of the Republic, a position he held until March 2006.

He was appointed in 2006 by the Secretary General of the United Nations Special Envoy for the Fight against Tuberculosis. Between 2007 and 2013 he was the UN's senior representative for the Alliance of Civilizations.

In 2016, Sampaio received the Timorese State's highest award, the Grand Necklace of the Order of Timor-Leste, in recognition of his “solidarity and active support” in the struggle for our country's independence.

At the time, Ruak said the award was given as a tribute to “the deep recognition for humanism, the countless expressions of solidarity and the active support with which, over the years, they have fed the struggle for freedom, self-determination and independence in Timor-Leste”.

In 2006, Timor-Leste National Parliament awarded Sampaio the title of Honorary Citizen of the Democratic Republic of Timor-Leste.

Spokesperson for the Government, Minister Fidelis Magalhães said “Jorge Sampaio will forever be remembered by the Timorese people for his deep commitment to human rights, justice and solidarity”. Magalhães said his condolences were with Sampaio’s family and people of Portugal.