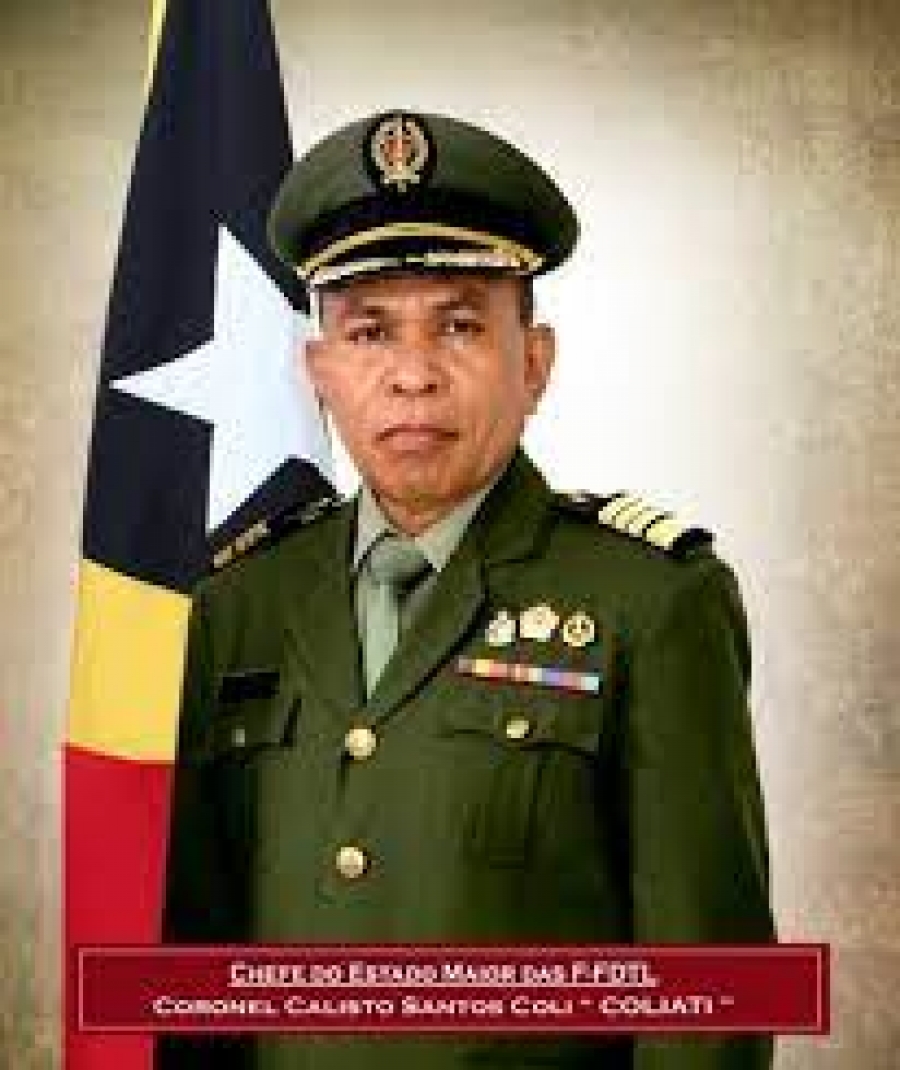 DILI: The names of 600 people who will be allowed to enlist in the Timor-Leste Defence Force (FFDTL) will be announced on 15 September, the Commander and Chief Brigadier General Calisto dos Santos ’’ Coliati’’ said on Tuesday.

Coliati confirmed that 11 per cent of new FFDTL recruits were female, one of the highest female intakes in recent years.

The military authorities said the announcement of recruits had been pushed back this year due to COVID-19 delays getting training equipment from overseas required for new-recruit training.

Minister for Defence, Filomeno Paixao, says new recruits must undergo rigourous training and has said that successful completion of training is needed for people to go on to become members of FFDTL.