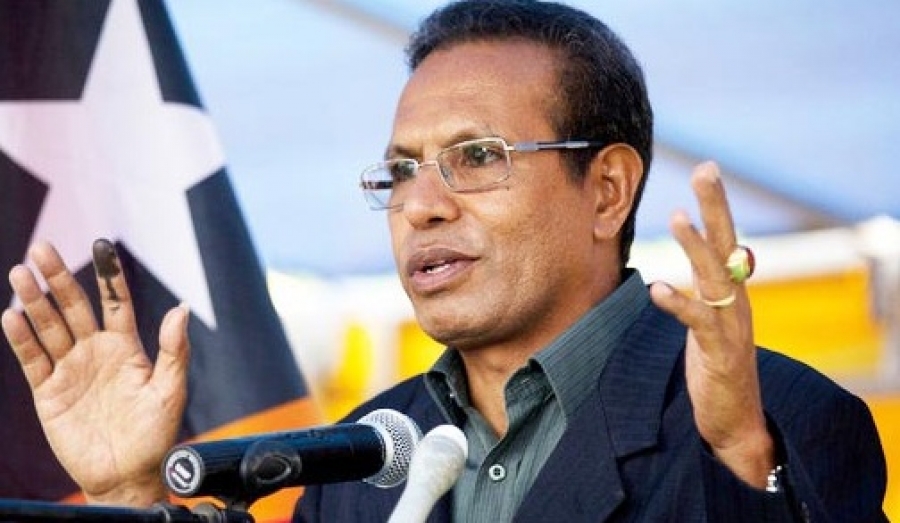 DILI:Timor-Leste’s Prime Minister Taur Matan Ruak has pledged to finalise the government’s cabinet, closing off an almost two-year stand-off over the appointments.

The ruling coalition has struggled to achieve a stable government, with a statement persisting since President of Republic Francisco Lu Olo Guterres rejected some ministers promised by Prime Minister Ruak after May 2018 elections over graft inquiries.

Addressing media on Thursday after a meeting with Guterres, Ruak said he had submitted six new ministerial nominations – five from Fretilin and one from the Democratic party – who will be inaugurated in the “short term”.  The nominations replace National Congress for Timorese Reconstruction (CNRT) members.

The announcement follows a chaotic week in National Parliament that saw Parliamentary President, Arao Noe Amaral from CNRT, evicted as speaker of the house in a 40 to 65 vote. Fretilin’s Aniceto Guterres Lopes was elected as new speaker.

Ruak said CNRT, once a member of the ruling coalition and now in opposition, was still welcomed in government. But he insisted their place was “depended” on the party’s willingness to collaborate with government.