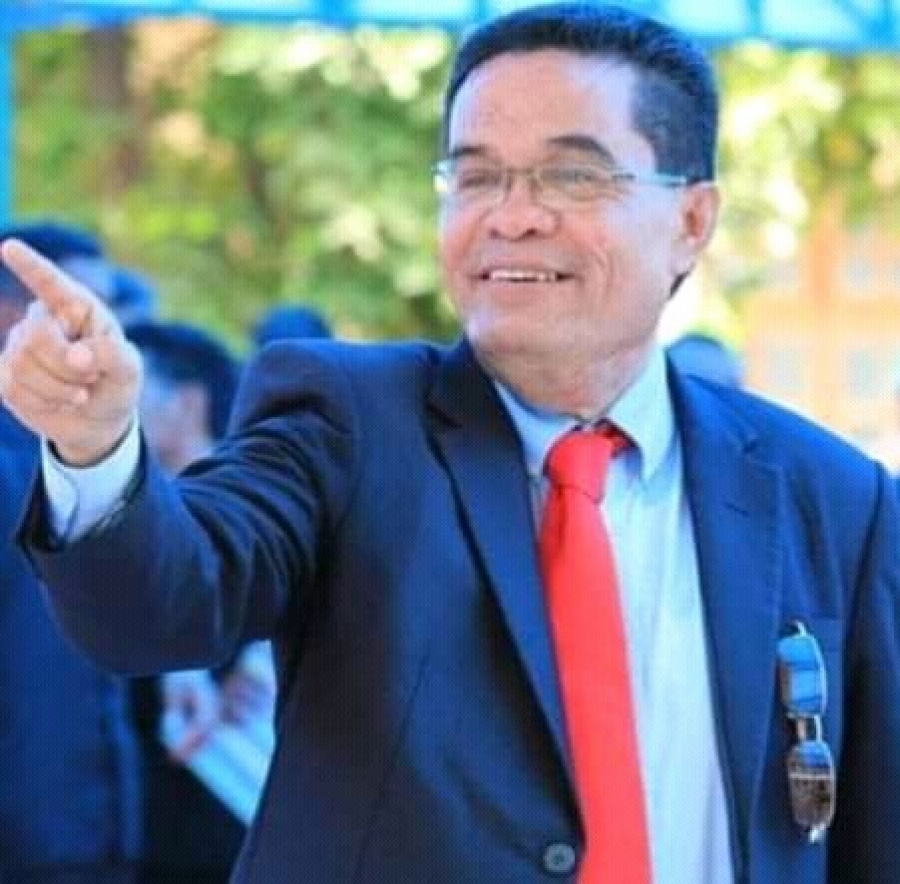 DILI: Priest Martinho Gusmao  declared his candidacy on Sunday for next year’s presidential election following an official termination of his services from the church, according to a letter released by Timor-Leste’s Bishop of Baucau Dom Basilio do Nascimento.

Gusmao, an influential priest, has been considering a political bid for several years.

“We must make sure that we are not an overseas province of Portugal, nor the 27th province of Indonesia, let alone Australia's puppet state. We must use our own brains to think and our own hands and feet to work,” Gusmao said when asked about his presidential ambitions in an interview with Catholic Media UCAnews on Wednesday.

Gusmao has said he will run on an independent ticket but has the support of several major political parties.

Although the Catholic Church does not prohibit priests talking about politics, Gusmao said he had to step back from the priesthood because he wanted to speak more freely about politics

"without being burdened by the rules imposed by the Church”

When it comes to running for public office, the Church prohibits priests from seeking posts that involve the exercise of civil power.

Gusmao has said he will run on a platform of unity, liberty and charity.

Bishop Nascinamento said Gusmao submitted a letter of resignation to him on 25 January 2020 and a letter to Pope Francis on 4 February this year relinquishing his priesthood status.