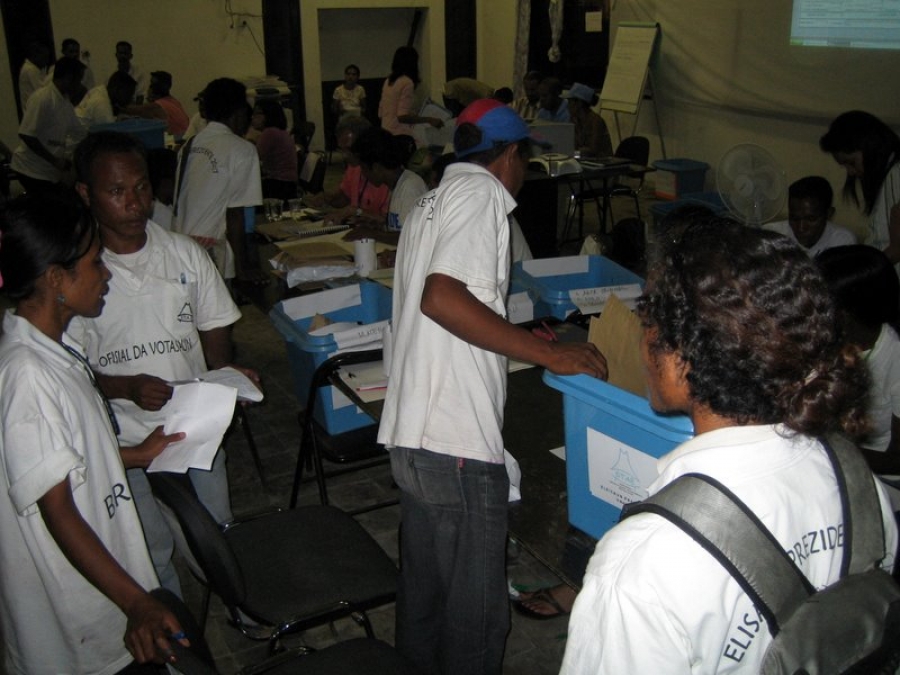 DILI: Timorese citizens are flocking to register their vote ahead of the 2022 President of Republic election at an unprecedented level, early registration figures show, indicating possible record turnout for the vote.

With still months to go before the election, some 835,003 Timorese citizens have signed up to vote, according to Timor-Leste’s Secretary of Technical Administration for Election (STAE), which compiles voter registrations for citizens living in Timor-Leste and abroad.

The high registration has been driven by an eagerness to weigh in on the political future of Timor-Leste, according to analysts.

The numbers come so far from across Timor-Leste STAE’s Director Alcino Manuel Branco said and will grow as more Timorese living abroad get the chance to register.

The numbers are already an increase on the 2017 Presidential election turnout, when 528, 813 or 71.1% of eligible voters went to the ballot box, according to election guide figures.

Ohin, EBC 10 Dezembru Realiza Ezame Daruak https://t.co/t6lsmhRsMN #TimorLeste #JINews
We use cookies to ensure that we give you the best experience on our website.
I accept