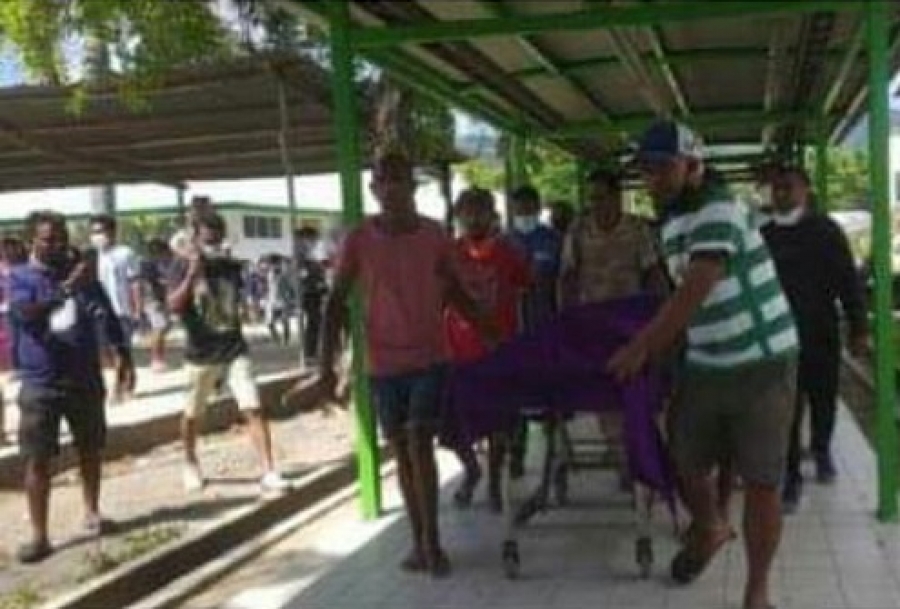 At 2.15 am on Saturday morning, an unidentified and off-duty police officer allegedly shot and killed Mateus de Deus and his son Camilia de Deus and left Januario Pererira critically injured during a dispute in Ainitas-Hun, Lahane village in Dili, according to police officers.

“As the Prime Minister and Minister of Interior orienting to the PNTL, I command it to disarm this member and imprison him while a full investigation is conducted,” Ruak said in a statement.

“We all cannot tolerate this behaviour,” he said.

Ruak also  expressed condolences to the victim’s family, saying he was “concerned” about the officer’s behaviour.

The Secretary General of the Sagrada Family Organisation (OSF),Antero Benedito Da Silva, said police officers should not be allowed to carry weapons when off-duty.

The view was supported by Aderito Hugo da Costa, Member of Commission B, who also condoned the police shooting and called on the PNTL commander to make “serious reflections about the case in Lahane”.

“There have been repeated incidents (of gun violence) …. therefore we are really concerned about the incident today (Saturday) night and members of PNTL who have no capacity to control its arms,” Costa said.

“If the arms are with the members for 24 hrs either on or off duty they must be an ongoing training therefore they will be well known of how to use the weapons in avoiding such incident,” Costa said.