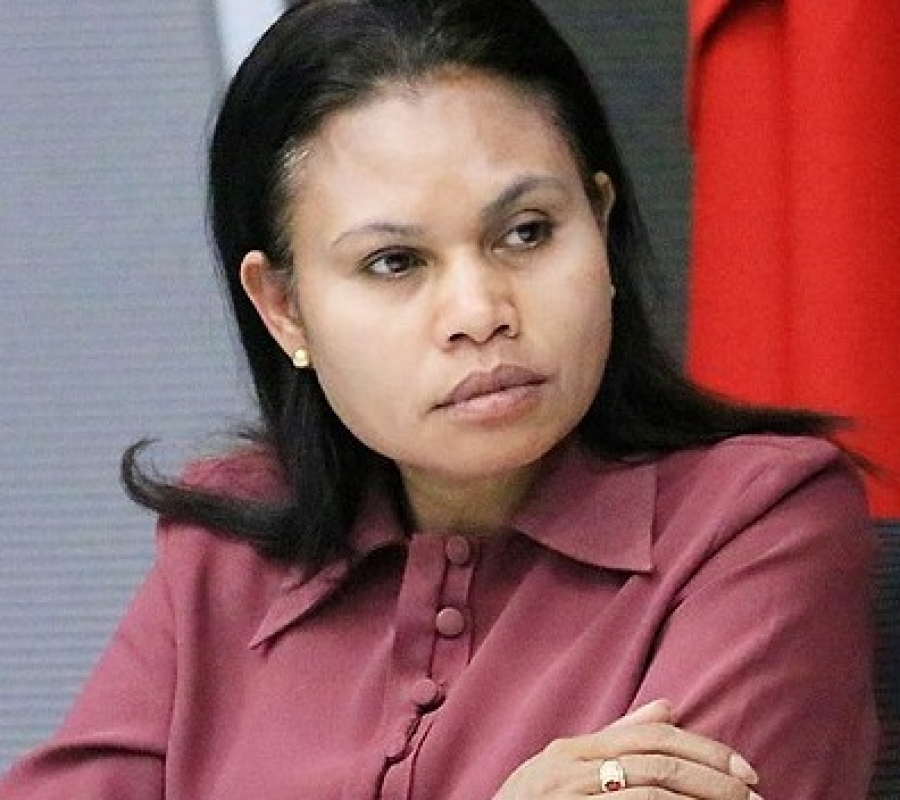 DILI:  Timor-Leste’s youth party KHUNTO has declared it will back Vice Prime Minister Armanda Berta as a candidate in next year’s President of Republic election.

If successful, Berta would make history becoming the first female President of the Republic in Timor-Leste.

Berta told reporters she was honoured by the support KHUNTO has given her.

’’ I am gracious for all the support, especially from the KHUNTO party which has given me the confidence to compete in the Presidential election in  2022’’ Berta told reporters on Saturday following the KHUNTO national conference in Manleuana, Dili.

Berta, the Minister of Social Solidarity and Inclusion and a KHUNTO leader since its foundation in 2011, is yet to officially register to run in the 2022 election.

A popular leader amongst Timor-Leste’s youth and new political generation, Berta has emerged as one KHUNTO’s most influential figures.

Julio Aparicio, political commentator from the University of Timor-Leste, said Berta was an unlikely candidate for the senior position given her limited time in politics.

’’ In accordance to my observation during this time where Armanda Berta is occupied the Minister of the Social Solidarity and Inclusion and the Vice of Prime Minister she has not indicated that she has no capacity but it is better for her to learn more ’’ Aparicio told reporters.