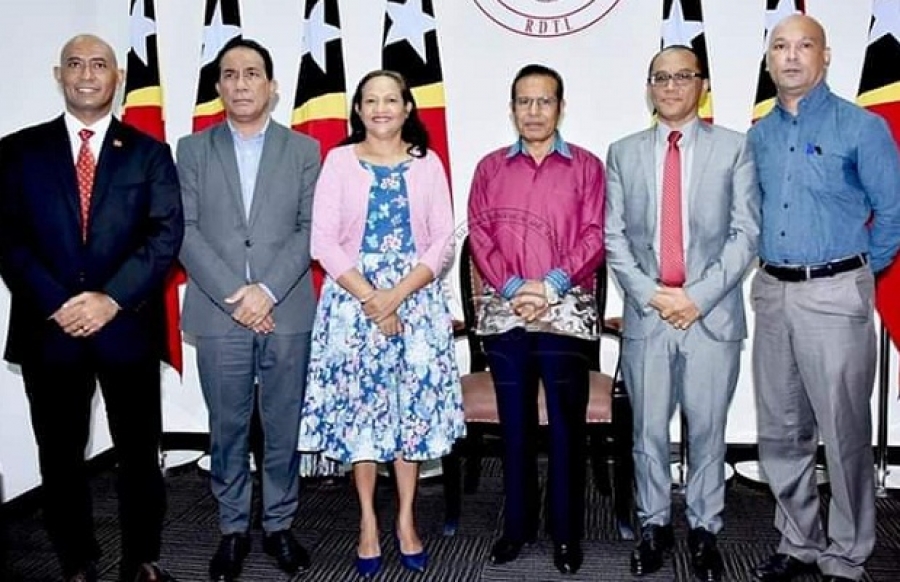 DILI: Five members from the National Congress for Reconstruction (CNRT) party resigned from Prime Minister Taur Matan Ruak’s Cabinet on Monday, less than 24 hours after their leader Xanana Gusmao announced the party would not continue in government and would move to opposition.

Gusmoa declared on Saturday that CNRT would operate in opposition until 2023, leaving the governing bloc to a coalition made-up of Fretilin, Khunto and the People’s Liberation party.

Pereira, speaking on behalf of his CNRT comrades soon after he met with Prime Minister Ruak and submitted the resignation letter, said their decision was made to support Gusmao’s actions.