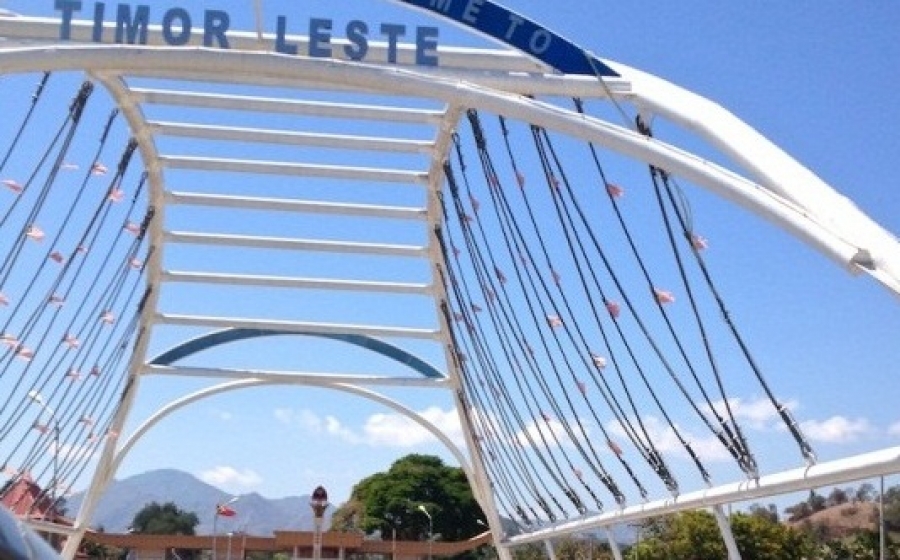 DILI:Health officials have called on Timor-Leste’s police and military to step-up surveillance of the country’s borders, after four Timorese citizens were found to have crossed into the country illegally on Tuesday.

Timor-Leste’s borders have been shut since March as part of an emergency decree to prevent spread of the coronavirus.

In its daily media briefing, the Integrated Crises Management Centre’s spokesperson Dr Rui Maria de Araújo said the group were arrested by police in Dili and put in quarantine.

The group of four  - who have not been named – crossed at Mota Ain, Dr Araujo said.

He urged all citizens living and studying in Indonesia to remain there.

Indonesia has recorded more than 15,438 people who have been infected and 1028 deaths, according to local authorities.

The coronavirus may become endemic in the same way as HIV and people around the world will have to adjust their lives to avoid it, the World Health Organisation (WHO) warned on Wednesday.

As Timor-Leste and many countries around the world record slow-downs in infection rates and start easing movement restrictions, the WHO said COVID-19 may never be eradicated entirely.

"It is important to put this on the table: this virus may become just another endemic virus in our communities, and this virus may never go away. HIV has not gone away, but we have come to terms with the virus," WHO emergencies expert Mike Ryan told an online briefing.

Ryan said it was “important to be realistic” that there was no-one who could predict when the respiratory disease may disappear.

“This disease may settle into a long problem, or it may not,” he said.

However, Ryan said countries did have some control over how they coped with the disease

although this would take a "massive effort" even if a vaccine were found, a task he described as a "massive moonshot".

Over 100 potential vaccines are being designed, including many in clinical trials, but health experts have stressed the challenges of finding ones that are affective against coronaviruses.

Ryan said vaccines exist for other diseases, such as measles, but they have still not been eliminated.