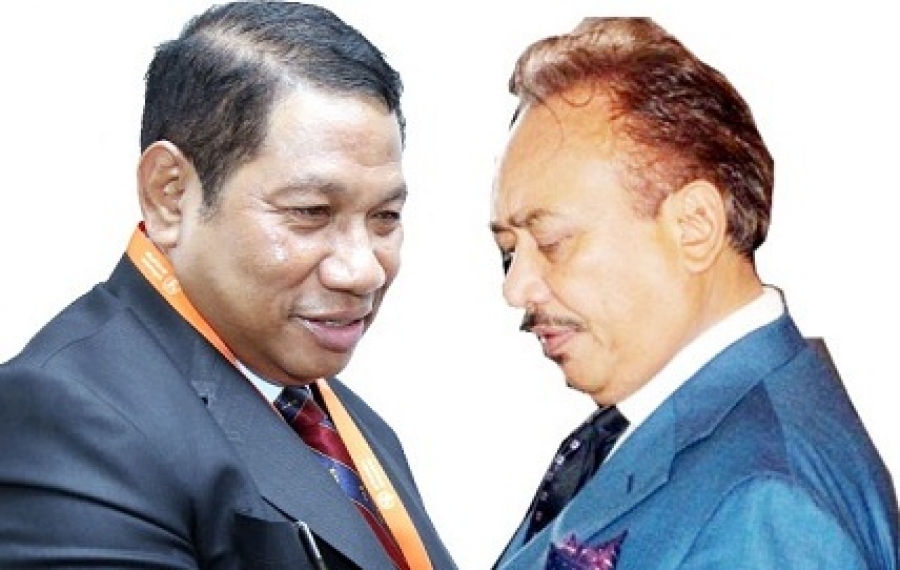 DILI: Despite calls from the High Court claiming that he had missed his scheduled court appearance to defend corruption allegations, the National Congress for Timorese Reconstruction (CNRT) party is sticking by its Secretary General Francisco Kalbaudy Lay.

Lay had been nominated for commerce, tourism and sports minister, but rejected by the President of the Republic because he was previously caught up in a football corruption scandal, and had the country banned for two years by FIFA.

Lay was scheduled to attend court to defend the corruption allegations.

In what appeared to be support for Lay, Duarte Nunes, Chairman of CNRT, defended Lay’s failure to attend court saying the former Minister for Sport and Tourism had received the court summons while he was overseas and could not return for the hearing.

Addressing parliament on Tuesday Nunes said the party “guaranteed” Lay would attend the next court hearing.

"The General Secretary of the CNRT Party before being called by the Court is overseas," Duarte Nunes in national Parliament said on Tuesday.

However, questioned by parliament about when Lay would return to Timor-Leste Nunes admitted he did not knot.

Gilman Exposto, President of the Democratic Party, stressed Tuesday that members of the government had a duty to be responsible for their actions in the court of law.

Exposto said anyone scheduled to attend a court hearing should have their passports revoked and if they had to get medical attention overseas should be escorted by police.

He called for National Parliament to enforce legal grounds for extradition to Timor-Leste for citizens scheduled to attend court.

The President of National Parliament, Arao Noe said he had no comment on the issue, saying he had no further information on the whereabouts of Lay.

Lay has previously been Minister of Tourism, Arts and Culture and President of Timor-Leste’s national Olympic committee.

Read 1707 times
Rate this item
(0 votes)
More in this category: « Five Gang Members Jailed For Martial Arts Activity in Becora
back to top