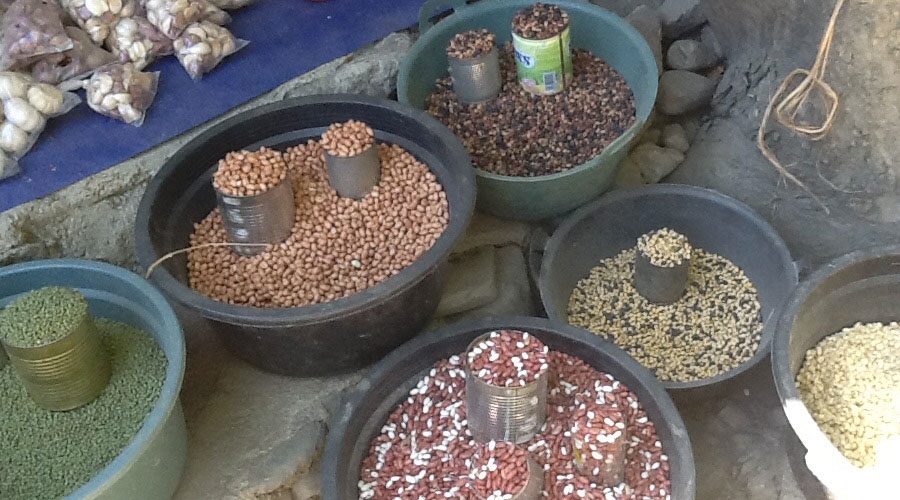 DILI: Roadside market sellers at Taibesi market will be forced to move, amid a police crackdown on a prostitution ring allegedly operating from within the popular city market.

Gasper Soares, the President of Dili Municipality, said a joint police operation had uncovered a prostitution ring using “undercover” street-side stalls adjacent to the market to lure customers, who were then serviced within the market.

“When Dili Administration Municipality together with Administration Territory made the inspection in the Taibesi market some of the community used this place for staying, some of them were doing the activities of prostitution,’’ Soares said Thursday

To stop the behavior, Soares said the Dili Administration Municipality would implement a 5:00 to 21:00 opening hour system, forcing people out of the market during the night.

Mariano Gomes, a trader in the market, told the Independente he was ready to “obey the regulation” to stamp out prostitution.

Prostitution is not illegal in Timor-Leste, but those that organise the business can be prosecuted under laws dating from Indonesian time.

Despite efforts by the national police, officials say prostitution continues to be big business in Dili, with many of its bars and restaurants under constant monitoring for prostitution.

Organizations dedicated to protecting women say the government should do more to help people stay away from prostitution.

Adelaide Guterres, an advocate at FOKUPERS, was published in East Timor Law and Justice Bulletin, saying that women generally turned to prostitution in Timor-Leste because they were poor and had no other way to earn money. She said the government should develop jobs to provide them with other options.
Advocates also warn controlling prostitution is especially urgent because of the rapid rise of HIV/AIDs in the country.

Daniel Marcal, the Executive Secretary at National Commission For Combating HIV/AIDS in Timor-Leste, told the Independente Timor-Leste faced a worsening situation, with a sparked increase in people silently dying from AIDS.

A 25-year old prostitute from Suai district, Kovalima, who did not want to be identified, told East Timor Justice Department, customers paid her from $1 to $5, and sometimes “nothing” if they had no money.

Read 4239 times
Rate this item
(0 votes)
More in this category: Cigarettes and Cell Phones Banned in Secondary Schools »
back to top